Podcast Blog Get My Book Work With Me Passive Income Login

What to do when you’re feeling overwhelmed

Do you ever feel overwhelmed because you have too many things to do?

Feeling overwhelmed is physically and mentally draining because we trigger a mind-body reaction called the Stress Response. This can cause a number of different reactions – we can fight the situation, avoid the problem or feel completely paralysed.

There’s a little trick I learned from one of my mentors that neutralises the body’s stress response and it will calm you down within minutes when you’re feeling overwhelmed. 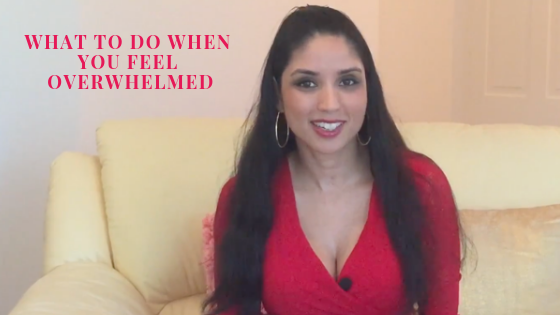 The tool I demonstrate in the video is called Tapping (or the Emotional Freedom Technique). It’s an excellent tool for reducing stress, especially when you’re overwhelmed.

Tapping is an acupressure-based mind-body tool that’s clinically proven to shut down and neutralise the stress response (also known as the fight or flight response).

How I bounced back from my quarter life crisis 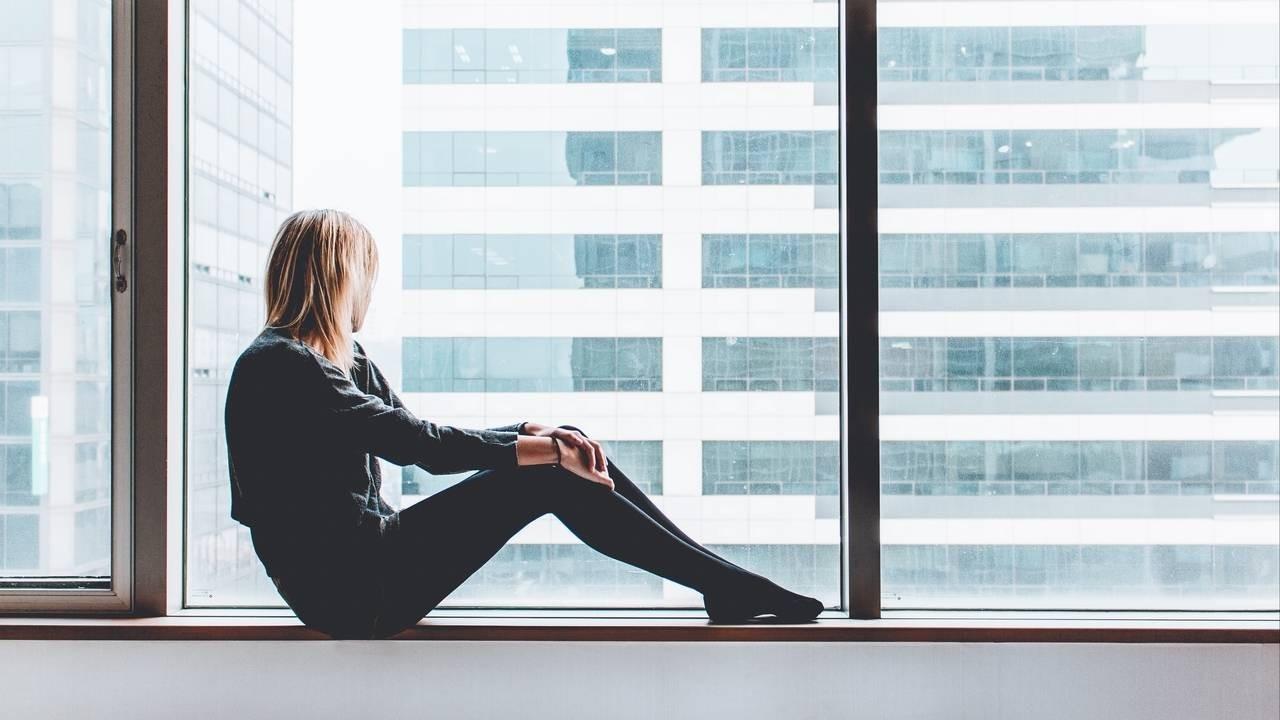 Have you ever had a major turning point in your life?

I had a major turning point just before my 30th birthday. The thing with turning points is that you usually don’t see them coming until they hit you in the face.

In my late 20’s, I was cruising along thinking that everything was going well in my life. I had a great job as a Commercial Manager for Australia’s largest media company, my catering business was doing well and I also had a fun side hustle singing in a pop girl group on weekends.

I was working really hard and I was the person who could get anything done. The problem was, playing the role of Superwoman came at a cost. My job was becoming really demanding and I was under an enormous amount of pressure at work. This is how I felt most days: 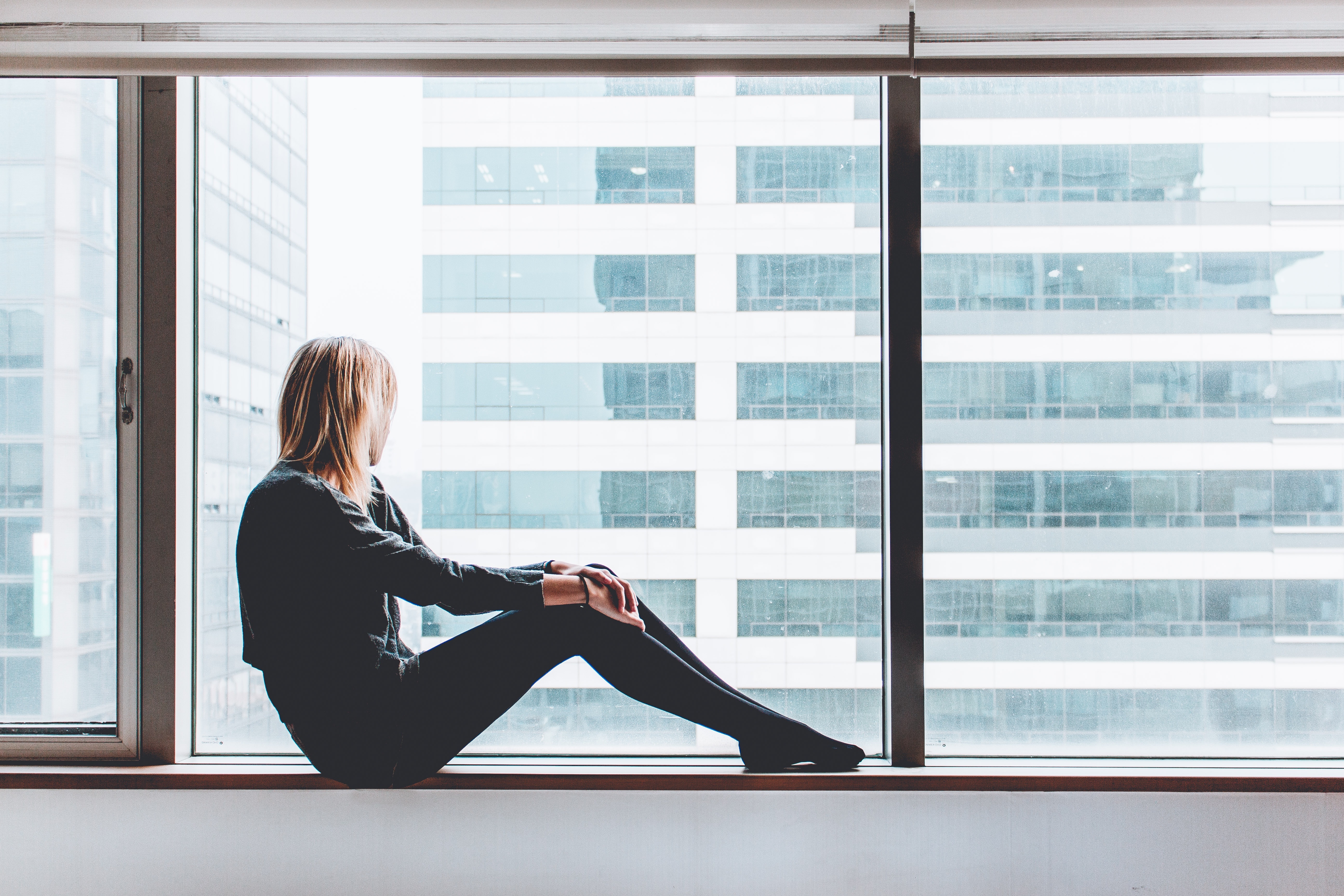 I hit rock bottom one night when I was driving home from work. After working 13-hour days for many months straight, a crash was inevitable. Exhaustion became the norm; there was barely any time in my schedule...

Are you off chasing rabbits? Here’s how it’s costing you… 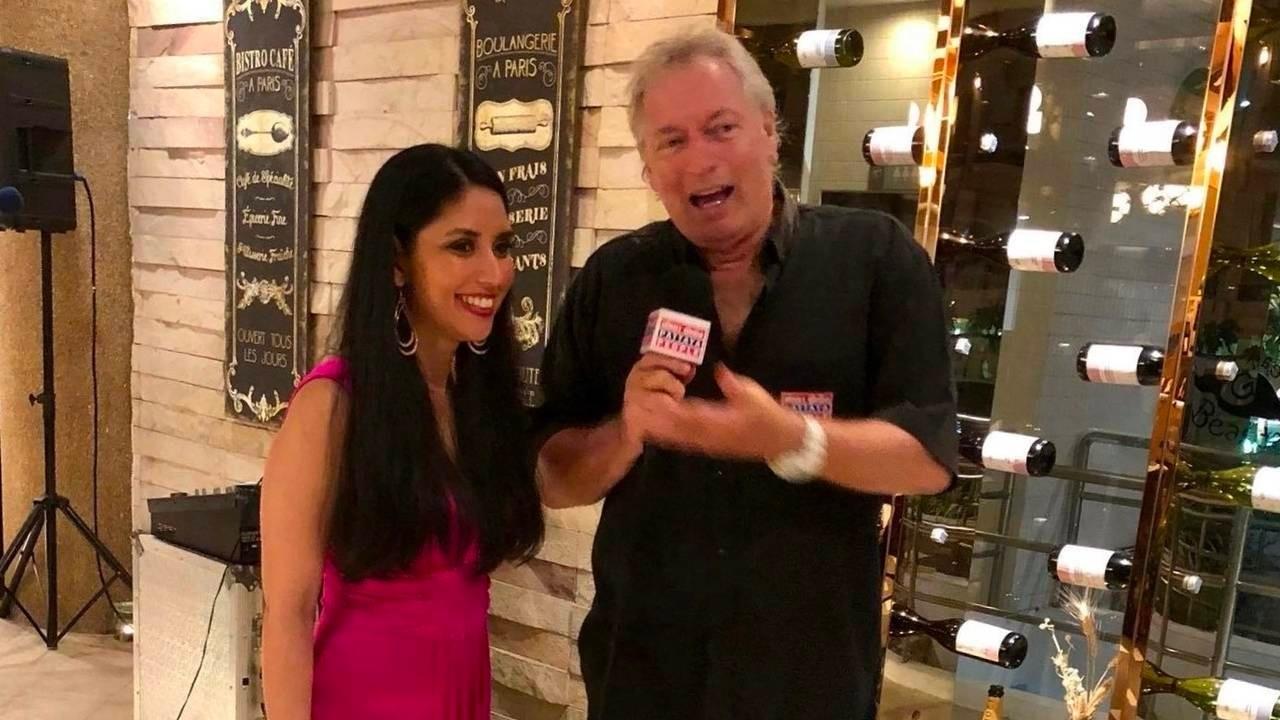 So I’m finally back in Sydney after my Thailand travels (actually I also squeezed in a couple of other short trips to Queensland, Australia).

In my previous email, I promised I’d share some of the insights I picked up at the Thailand Internet Business Workshop. It was an unforgettable trip and I even got interviewed by the local TV station, Pattaya People – check it out:

During all the time I spent recently on planes and in airport lounges, I thought about what I could share first to give you the edge now. After spending 8 days with a world class line-up of speakers and experts, I managed to narrow down all the insights to a few key gems. I learned HEAPS of cutting edge strategies for marketing your business online including:

I fired my boss… and it felt GREAT! 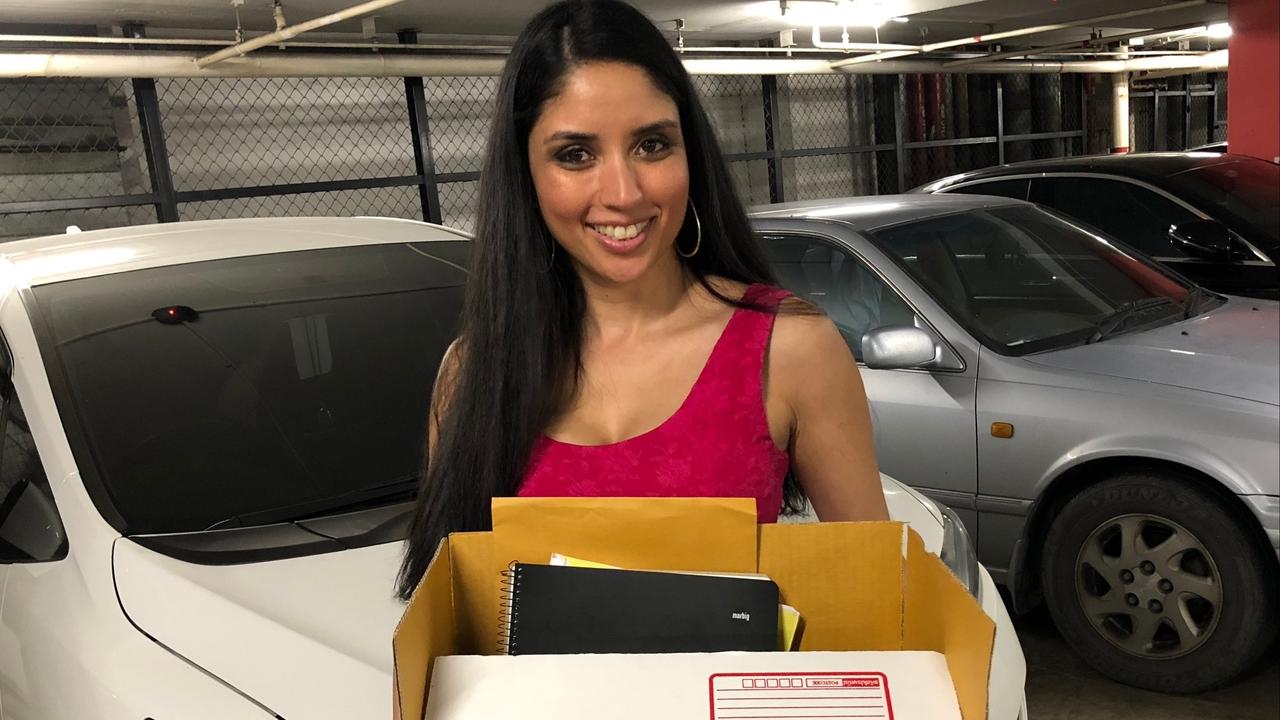 So it's been a little while since I published a new blog post. Things have been really hectic over the last few months.

About eight weeks ago, I walked out of the Sydney office of my high paying corporate job with a cardboard box in my hands. I headed down to my car space for the very last time not worried about the future or how I was going to pay the bills. I had my online coaching business all set up and I was ready to embark on the next chapter as a full-time entrepreneur.

Leaving my corporate job was a huge milestone for me - it's something I wanted to do for a really long time and I worked out how to make it happen. Travel is also one of my hot buttons and I decided to mark the occasion with two trips. The first stop was a relaxing wind-down on the Gold Coast followed by a trip to Thailand to attend an 8-day long Internet Business Workshop (Yes - 8 days!).

One of the highlights of these trips was realising that I'm now really... 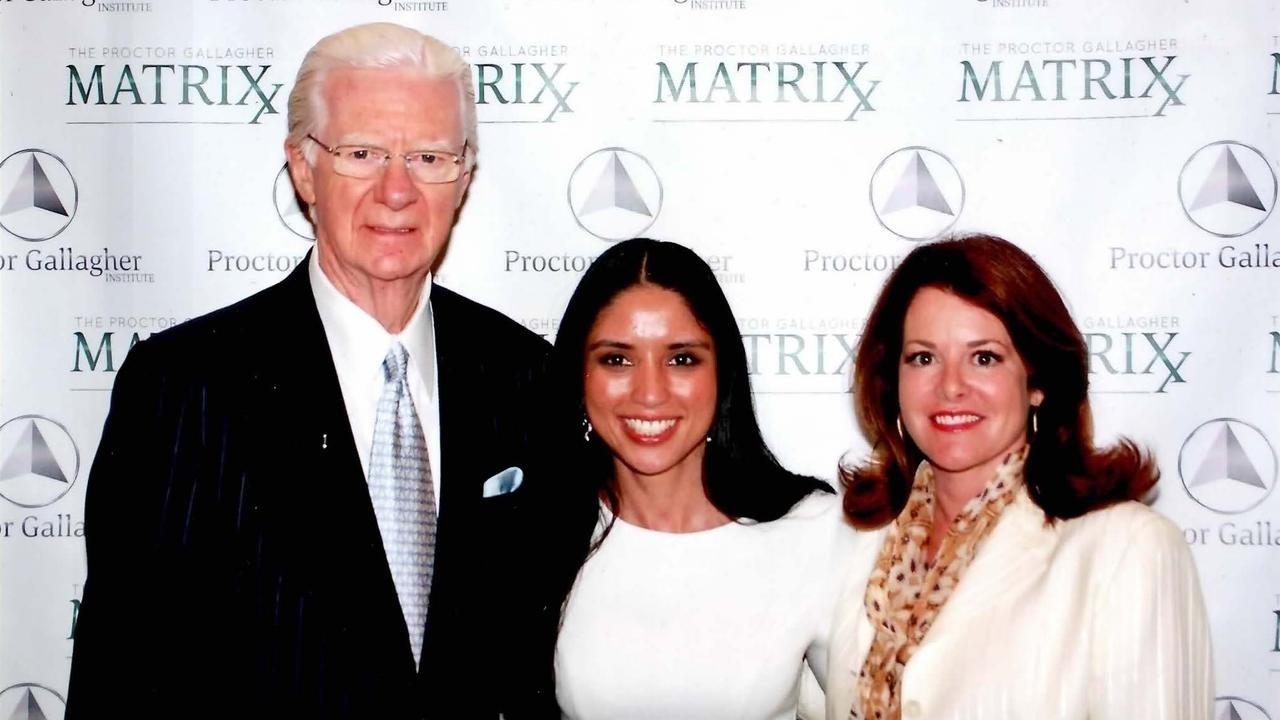 In Part One of this article series, I introduced a dream I’ve had for eleven years: meeting my ultimate personal development mentor, Bob Proctor.

In May 2013, I enrolled into a training program to become a certified facilitator of Bob Proctor & Sandra Gallagher’s Thinking Into Results coaching program. Only a couple of weeks after my enrolment, an invitation was sent out to all facilitators for an advanced training workshop that was to take place in Scottsdale, Arizona in June 2013. My jaw dropped when I read that Bob was going to be personally leading the workshop! Although I thought I was too new to attend any advanced training sessions, there was no way I was missing my chance to meet Bob Proctor!

I registered for the trip and booked my flights and accommodation. I was weeks away from meeting the legendary Bob Proctor! In June 2013, I arrived in sunny Arizona and I was highly amused by the enormity of the cactus plants all along the suburban streets –... 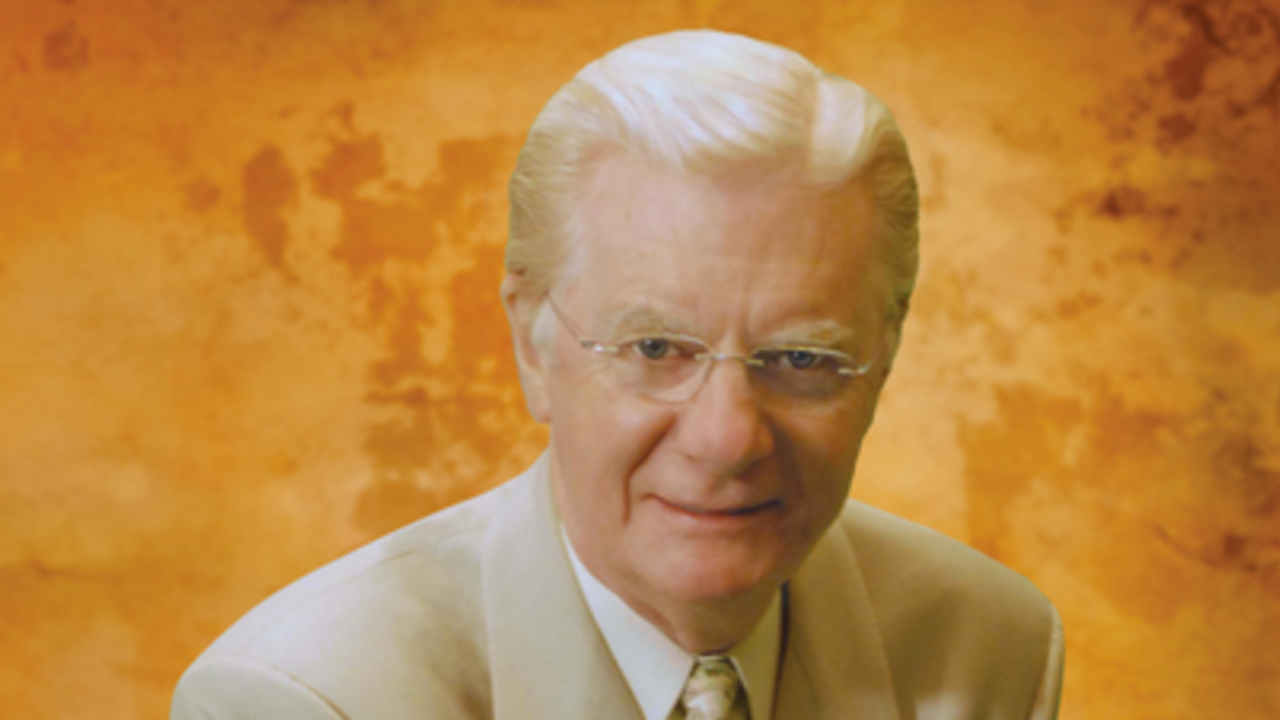 I first came across Bob Proctor eleven years ago after my brother had attended a personal development workshop. He came home with a lot of material and Bob Proctor’s book, You Were Born Rich caught my attention. I ‘borrowed’ the book from my brother (which I still have in my bedside drawer today!) and it took me a week to finish it while I commuted on the train to and from work. Bob’s book moved me beyond words – it filled my inner being with a sense of peace and hope that the life I dreamed of was actually possible. I must admit that certain concepts in the book scared me at the time because I was meek and shy and I pictured myself as more of a sheep than a lion. I knew one thing for sure though: I knew that one day I would meet Bob Proctor. In a way that I couldn’t explain at the time, I felt connected to Bob and I knew that I wanted to follow in his footsteps and teach personal development.

Years went by and I continued to...